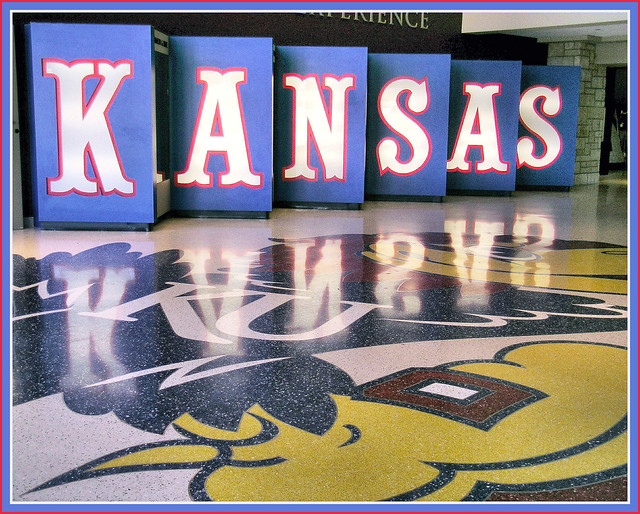 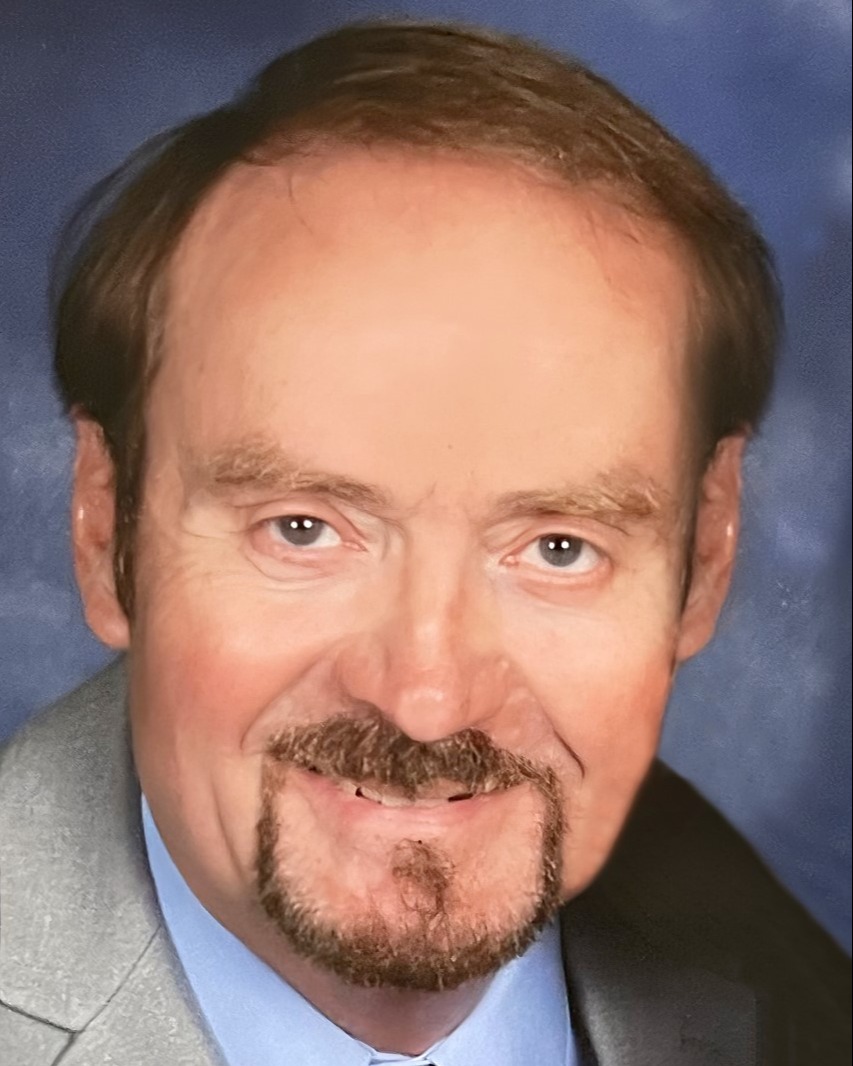 He was born the son of Frank Donald and Ina Lucille (Parker) Gilliland on August 3, 1954. Milton grew up on a farm near Overbrook, KS. He received his Bachelor of Science from the University of Kansas and MBA from Baker University. While attending KU, he met and married Rebecca “Becky” Eddy. They married on November 10, 1979, in Merriam, KS. Together, they shared 43 years of marriage.

Milton was a member of Most Pure Heart of Mary Catholic Church. He enjoyed fishing, reading, and bicycling. He was an avid animal lover and KU fan. Milton worked for St. Francis Hospital and retired from Human Resources for the Veterans Administration.

Cremation has taken place. Services are pending and will be announced once available. He will be laid to rest at Lyndon Cemetery in Lyndon, KS.

Memorial contributions can be made in Milton’s memory to Helping Hands Humane Society, 5720 SW 21st St., Topeka, KS 66604. Donations can be made and left with the funeral home or online by visiting, www.hhhstopeka.org.

To order memorial trees or send flowers to the family in memory of Milton L. Gilliland, please visit our flower store.